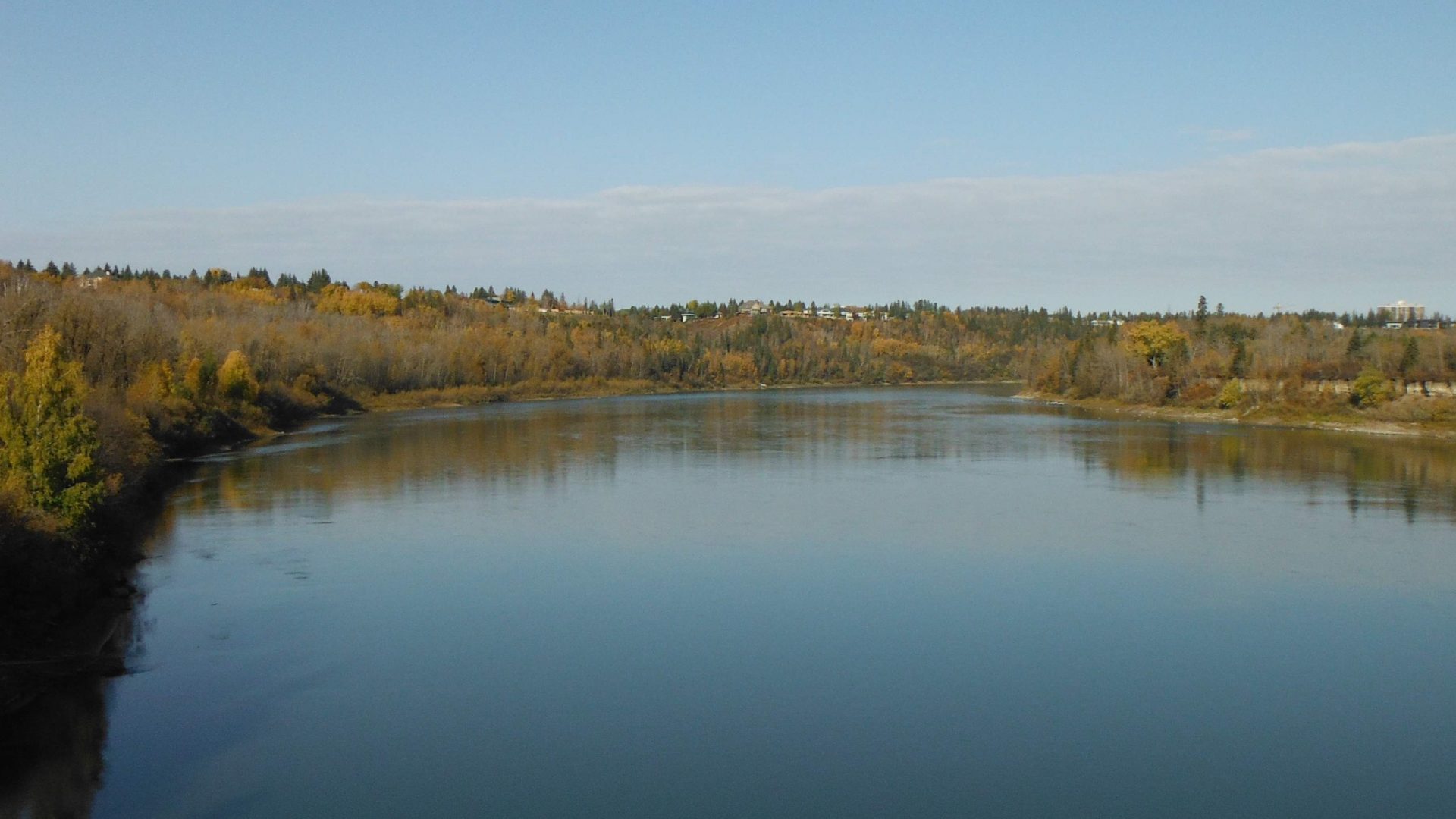 Headworks include the influent channel, fine screens and aerated grit chambers. These are equipped with grit pumps, sand/water separators, belt conveyor and air blowers. Wastewater passes through a fine screen where large and stringy material is removed. Next, it flows into grit removal chambers, where air is introduced to scour the organic materials from the grit/sand. Eventually, it is pumped to a sand/water separator, then delivered by belt conveyor to the same container as the screenings. Filled containers are trucked outside for disposal. Separated liquid drains back into the grit chamber. Effluent from the aerated grit chamber then flows to the primary clarifiers.